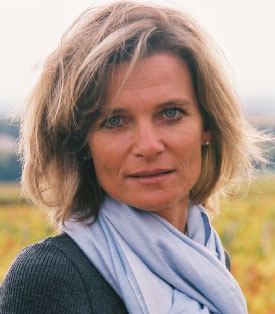 The world has changed dramatically in recent years, and Europe has changed with it. This book, a selection of columns in NRC from January 2017 to the first weeks of war in Ukraine in March 2022, captures that change. Using current events, drawing on history and literature, Caroline de Gruyter writes lucidly and passionately about Europe muddling through. While some say Europe is too powerful and others that it is weak and divided, her focus is on Europe’s constant transformations instead. Thanks to her in-depth analyses, we get to know Europe better step by step. 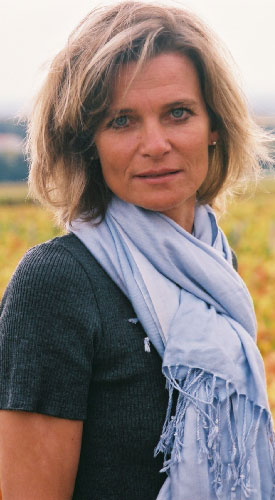